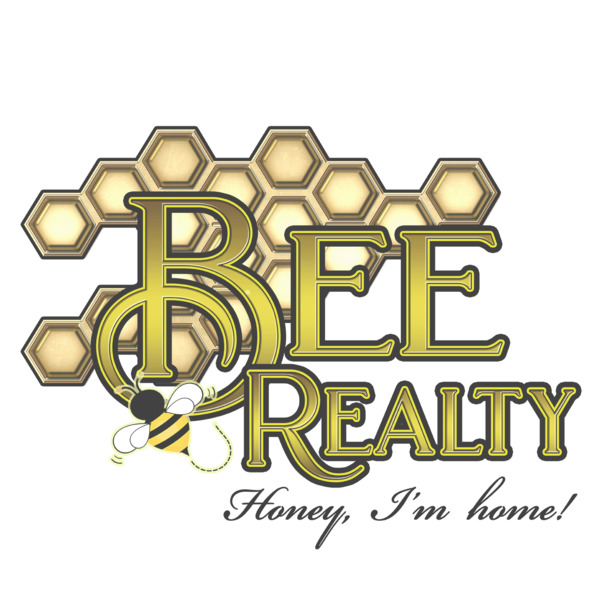 About the New Orleans, LA Area

Homes For Sale By Area 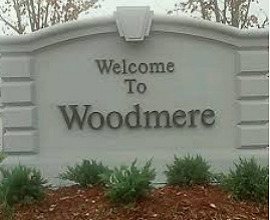 Woodmere is an unincorporated community and census-designated place in Jefferson Parish, Louisiana.

Enjoy a tour of Louisiana, deep in the swamp or tour the historical sites with a ghost tour!

Either way, have fun, eat, relax, and dive into the action! 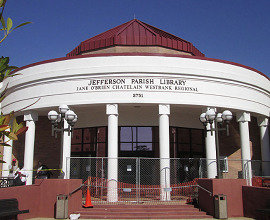 Harvey is a census-designated place in Jefferson Parish, LA.

Harvey is on the south side (referred to as the "West Bank") of the Mississippi River, within the New Orleans–Metairie–Kenner Metropolitan Statistical Area.

Jefferson Parish Library operates the Jane O'Brien Chatelain West Bank Regional Library in Harvey. The 35,000-square-foot facility opened in 1990 and is the largest public library in the West Bank of Jefferson Parish. 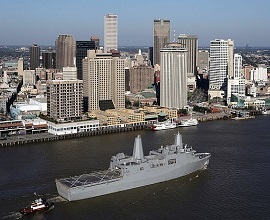 Click to view homes for sale in New Orleans

New Orleans is a consolidated city-parish located along the Mississippi River in the southeastern region of the U.S. state of Louisiana.

New Orleans is world-renowned for its distinct music, Creole cuisine, unique dialect, and its annual celebrations and festivals, most notably Mardi Gras. The historic heart of the city is the French Quarter, known for its French and Spanish Creole architecture and vibrant nightlife along Bourbon Street. The city has been described as the "most unique" in the United States, owing in large part to its cross-cultural and multilingual heritage.

Tourism is a staple of the city's economy. Perhaps more visible than any other sector, New Orleans' tourist and convention industry is a $5.5 billion industry that accounts for 40 percent of city tax revenues. In 2004, the hospitality industry employed 85,000 people, making it the city's top economic sector as measured by employment. New Orleans also hosts the World Cultural Economic Forum (WCEF). The forum, held annually at the New Orleans Morial Convention Center, is directed toward promoting cultural and economic development opportunities through the strategic convening of cultural ambassadors and leaders from around the world. The first WCEF took place in October 2008.